Buy what appeals to you. Buy what you like. Buy what speaks to your heart. If you are collecting with the hope that eventually it is also an investment, get educated and buy the best you can!

“Collectible” means different things to different people. There are many “collectors” out there, but at the end of the day, most of their collections would not sell for much if they really needed to sell, or passed on. And that is fine—if you are collecting for the sake of collecting. It’s kind of like the guy who collected leaves, he really thought he was raking it in!

They say the difference between a collector and a hoarder is discrimination. There is a lot of truth in that! An advanced collector will only buy the best they can. But we all have to start somewhere. 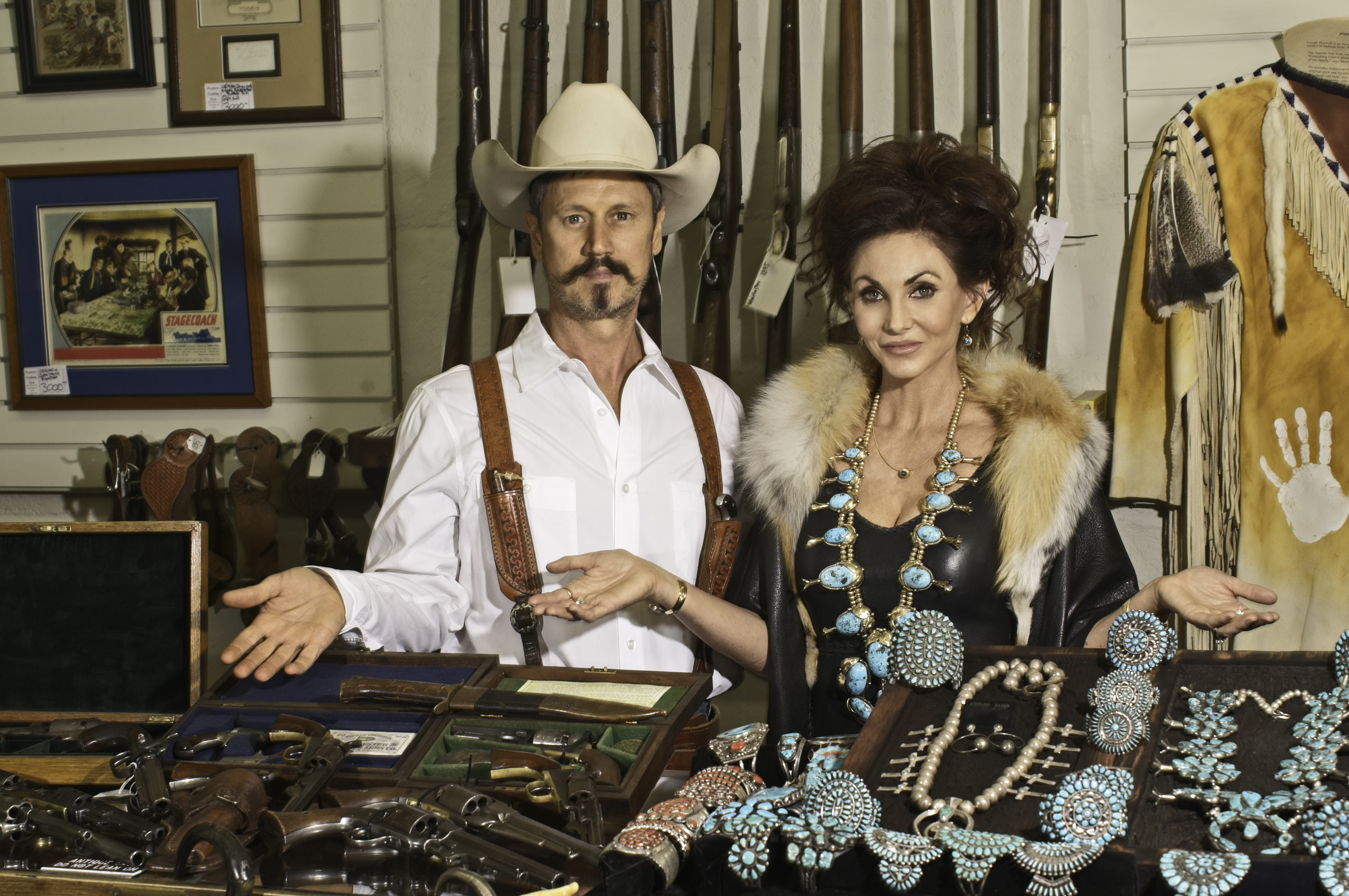 In the early stages of building a collection, we tend to focus on volume. This is not necessarily a bad thing. It can be a good way to get an education. Speaking of education, it is a good suggestion to learn all you can about the items you are collecting. Talk to reputable dealers, other collectors, join clubs if possible, read books. It is probably better to spend $100 on books about what you are collecting (and actually study them) than it is to go out and buy a $100 item. When you are ready to start making purchases, always buy the best you can with what ever funds you feel comfortable spending.

“I believe that everyone collects. I think collecting is in our blood as humans,” Lynda Resnick, entrepreneur.

Remember, there is more to collecting than just buying items. There is the education aspect as mentioned above, the thrill of the hunt, the warm feeling of satisfaction, the camaraderie with other collectors and, if you have collected well, the monetary reward at the end of the day—if you ever need, or want to sell.

A few basis things to remember when collecting:

*Start small and collect what you like. As you progress, your tastes and knowledge will evolve and refine.

*Things made to be collectible—rarely are. This includes pretty much all kinds of commemorative and mass produced items.

*If your “collectible” says “Made in China” or “Made in Taiwan” on it — it’s not a collectible. It is a decor item, or even a cheap knock-off.

*Things that have survived a long period of time and remain in good condition are generally sought after.

*Condition is usually a big factor of value. Restoration is generally not desirable in most cases.

*Rarity (or uniqueness) is also a big factor of value. Things whereby only a few have survived the test of time, or items that stand apart are generally sought after.

*Things do not have to be old to be collectible. Contemporary art by well-known artist as an example. Beware of fads however.

*Always deal with knowledgeable and reputable sellers who will stand behind what they sell. At least until you become expert enough to know more about what you are doing and are willing to take a chance if it turns out to be a bad deal.

“The collector attempts always to acquire the best, and his knowledge of what is best is always widening. His is the task of judging between degrees of perfection,” Arthur Davison Ficke (1883–1945), American poet and collector.

Remember, it’s not always about the money.

I recently dealt with an elderly man who had a large collection of statues he had collected over a period of many years. He was at the point where he needed to sell them, so he sent them to auction. At the end of the day, his check was for less than he had spent on them over all those years. He was down on himself for “Making a bad investment.” I asked him what he would have done with that money over the years if he had not bought all those statues. He admitted he probably would have just spent it and would not have anything to show for it now. I asked if he had enjoyed decorating his home with his collection all those years. He affirmed he had. I asked him that if he had gone down to the home decor store and bought generic decorations for his home (likely mass produced in some foreign country), if he thought they would have had any value at auction when he got ready to downsize. He said no, they probably would have just been thrown away or sold for a few bucks at a yard sale. He then looked at it differently and felt there was definitely value in the enjoyment he had gotten from the collecting all those years. The fact that he had gotten most of his money back was an added bonus he would have not realized had he just bought home decor instead.

On the other hand, there are many folks who purchased items and enjoyed them throughout the years, and now, the items have increased greatly in value. Inflation is often our friend in such cases. There are many who have enjoyed collecting over the course of a lifetime and been able to cash in nicely towards the end, when they really could use the money. To some, it is appealing that they get to stare at their “savings” right there in their home every day, rather than have it locked away in a bank somewhere.

But you should always collect for the enjoyment of collecting. In the end, the best thing you get to collect is the memories, they are priceless.